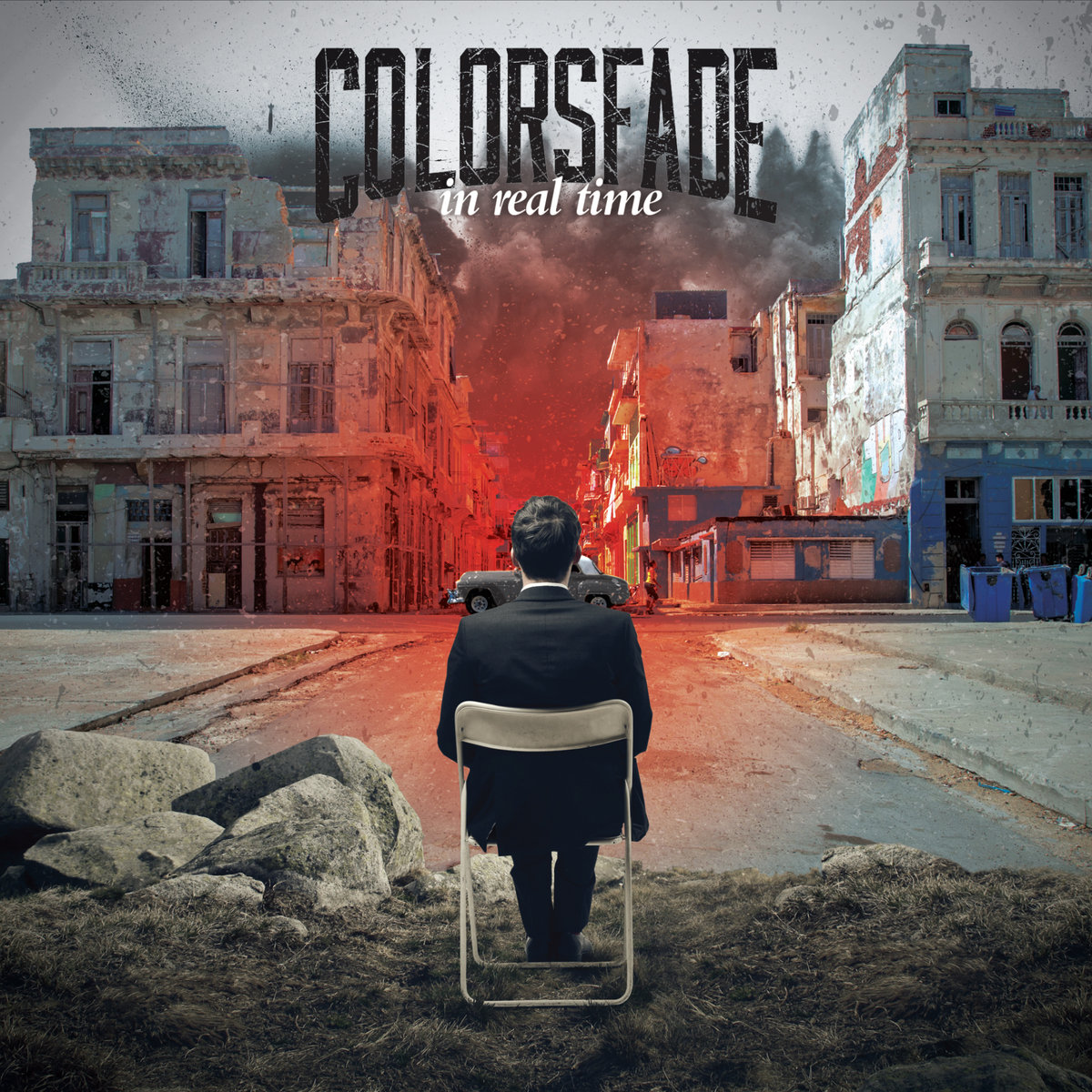 Them being from my hometown, it’s always a bit more difficult to review an album from guys you will see in future concerts from times to times. After their two EPs, I knew what kind of sound to expect and there was a real progression on the second EP, so I was really excited to hear what could be done on a full length. With the addition of the new members, and the sneak peaks that were made available on the Internet, the album was promising to be one for the ages.

I am happy to report that my job here will be very easy, as I can truly say this album is amazing and hopefully should be remembered as one of the classics at the very least on the Quebec punk scene. This is a CD I can listen to from start to finish without skipping a song as there are no bad songs on it. The length of the album is perfect and there are truly no fillers on the album.

From the opening notes of Disaster, the first song after the intro, you can clearly see the metal influences were kicked up a notch, which is a very good thing in this case as it really enhances the aggressivity of the song. The song is well-balanced and is one of the best songs on the album.

United for our World was the single that came out a few weeks prior to the album, and I believe this is the song that encompasses the best what the band has to offer on this album. This is a great song, reminiscent of the 90’s punk rock era, with excellent vocal harmonies in it . This one will surely be a fan favorite as there’s something for everyone in there.

There are two songs with collaborations from guest singers, and those two songs really hit it out of the ball park. The combination with J-F’s vocals fits really well, and both songs really shine on the album. I gotta say I have a sweet spot for Loaded for Peace, which has more of a metallic vibe, and Vince’s vocals (Our Darkest Days) really brings this song to another level.

I really got hooked with the pre-chorus and chorus of Invisible Man. I really like how J-F brings some emotion to the table with his voice, and it flows so naturally it still brings me a smile when I listen to it. The musicality of the voice matched with the song makes it one of the best on the album for me. Honorable mention goes to Impostor which also has a really catchy chorus that is sure to be stuck in my head for a long time.

One thing I would have liked to see more on this album would be the bass taking over as the lead for parts of some songs. Don’t get me wrong, I have nothing against the bass on this album, but I believe there were opportunities where some bass lines could have been thrown in to elevate the song and put the bass player in a lead role for a moment instead of a supporting role. But in the end, this is a criticism I could say about 90% of punk rock.

With only two EPs under their belt before the release of In Real Time, Colorsfade already have a distinctive sound and that recipe is followed closely throughout the album. Everything is done well here; blazing guitars, raging drums enhanced with great vocals and the recording is also top notch. This makes it a must listen for every fan of the punk rock genre.

If you’re in the Gatineau area, be sure not to miss the CD release show. For more details, please click here.